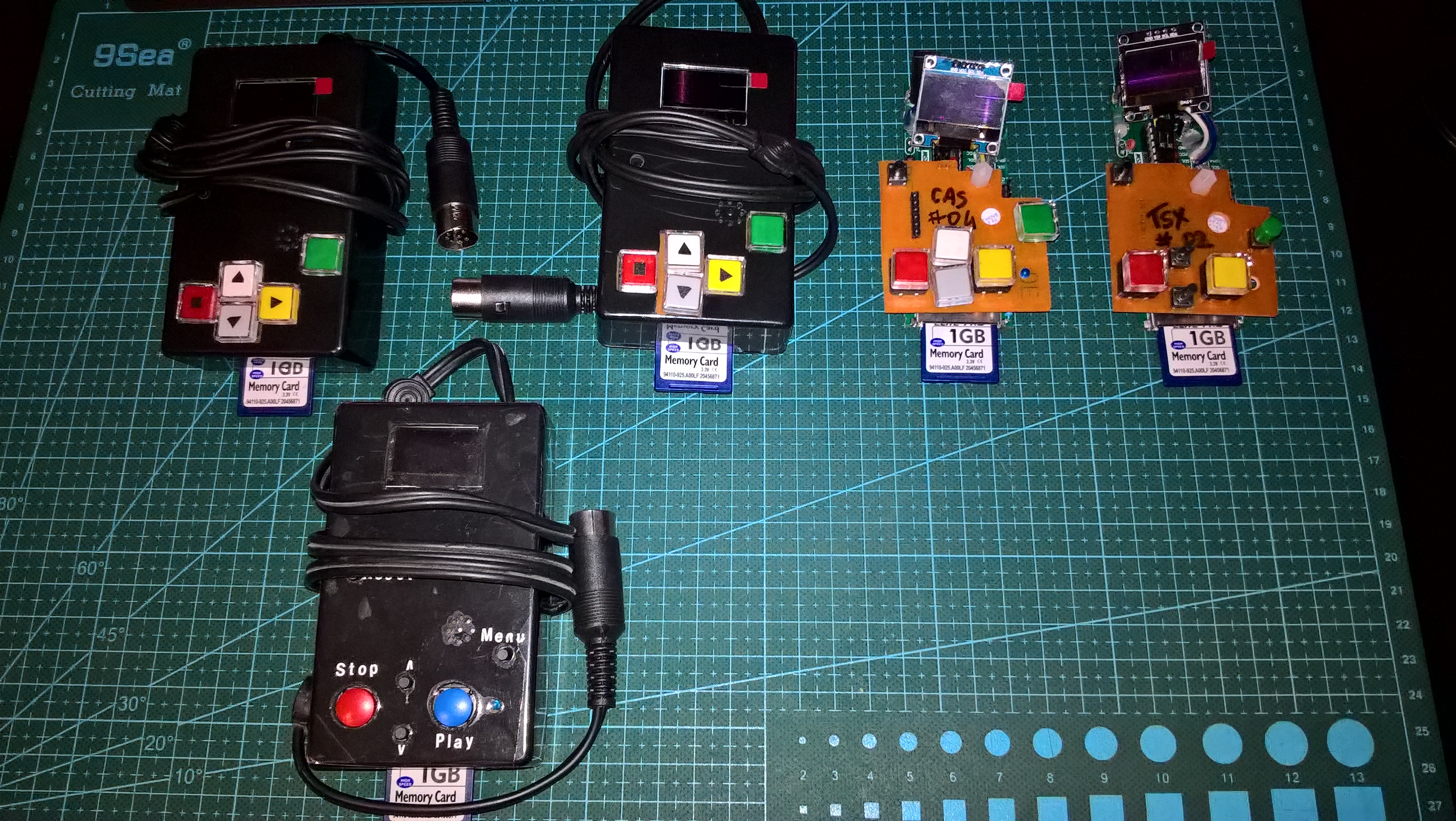 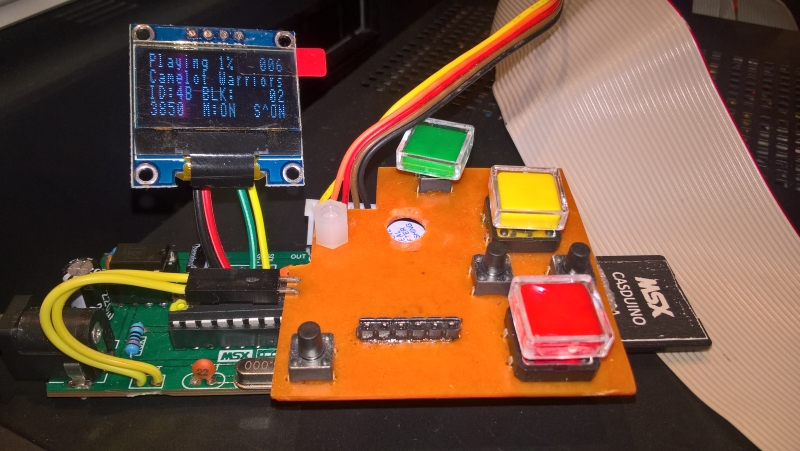 Both utilities will automatically reboot a computer after uploading a ROM into the FlashROM chip if the /a and /r command line
options are used.

The utility is normally able to find the inserted cartridge by itself. If the utility can't find the cartridge, you will need
to input the slot number manually and press Enter. The slot number is "10" for first slot, "20" for second slot, and so on.

The main menu allows to:

The menu options should be selected with the corresponding numeric buttons.

To add a new ROM file into the FlashROM chip, select the "Write new ROM image into FlashROM" option. Follow the on-screen instructions
until the ROM is successfully written into the chip and the main menu re-appears. The large ROMs' mappers should be normally
detected automatically by the utility, but on some ROMs autodetecting may fail. In this case the utility will ask you to choose the
mapper. The ROM will not start with incorrect mapper settings, so if your setting didn't work, try to change the mapper type.

You can add a ROM into the chip without user interaction. The following command line should be used:

The utility will try to automatically detect the ROM's mapper, check whether any free space is available and then it will write the
selected ROM into the FlashROM chip. If you add the "/v" option, the utility will show additional information about the chip and the
ROM that is being added as well as the map of the free chip's blocks.

The map of FlashROM chip blocks can be viewed from the Service Menu. Just select the "Show FlashROM chip's block usage" option.